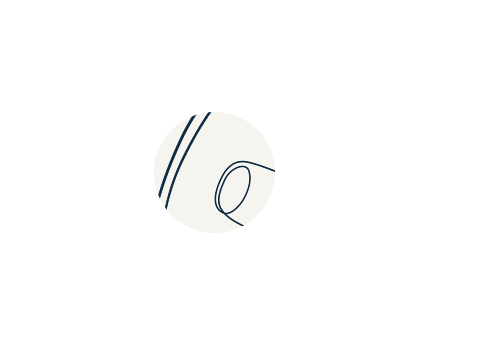 In the first half of this year, our team earned a number of recommendations in international legal rankings. In many of them obtaining individual distinctions.

Maciej Ślusarek was individually recommended for TMT and Maciej Kubiak for Intellectual Property in this year’s Chambers and Partners ranking! Which aspects of our work received special recognition?

“Maciej Ślusarek (…) regularly deals with cases featuring software agreements, IT implementation and VoD distribution issues. He is well placed to act for animators, software companies and production companies. He is also known for his activity in defamation cases.”

“Maciej Kubiak (…) is acknowledged as a name on the film and other content production copyrights side of the market. Kubiak is also an arbitrator of the Arbitration Court for the Audio-visual Market. A client says: “He is extremely diligent, he has broad knowledge, he creates this atmosphere that I have no doubts that my issues are in the best hands.”