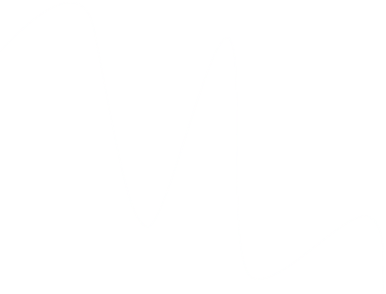 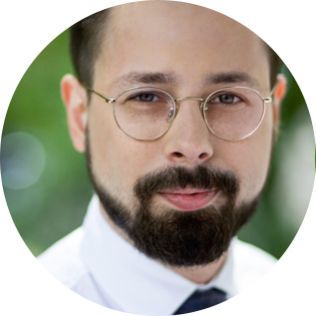 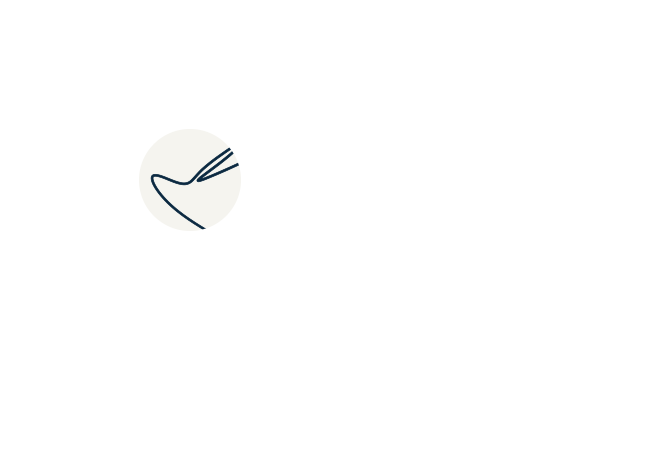 Paweł specialises in intellectual property law, in particular copyright, as well as protection of personal rights of individuals and business entities.

Taking advantage of his extensive professional experience as an in-house lawyer for business entities, he always tries to take into account the business element of the cases when advising clients.

Provides ongoing legal services to film and television producers, in particular comprehensive support for film and television productions. He prepares and negotiates contracts, including co-production and distribution agreements and agreements with filmmakers. He also deals with negotiations and court proceedings concerning the production and distribution of audiovisual works, with an emphasis on attempts to resolve them amicably.

His professional portfolio includes high-budget productions realised by the biggest producers in Poland, both state-owned and private.

As part of his specialisation he also represents filmmakers and musicians in their relations with producers, studios and marketing agencies and advises them on their image issues, including litigation for infringement of personal rights.

Author of articles on the “SKPIP Blog” – a portal for the creative industry and business (skpipblog.pl).

A graduate of the Faculty of Law and Administration and the Faculty of Journalism and Political Science of the University of Warsaw. He completed the attorney training programmes and is entered on the list of attorneys-at-law of the  Warsaw Bar Association